Never Losing Sight Of Our History 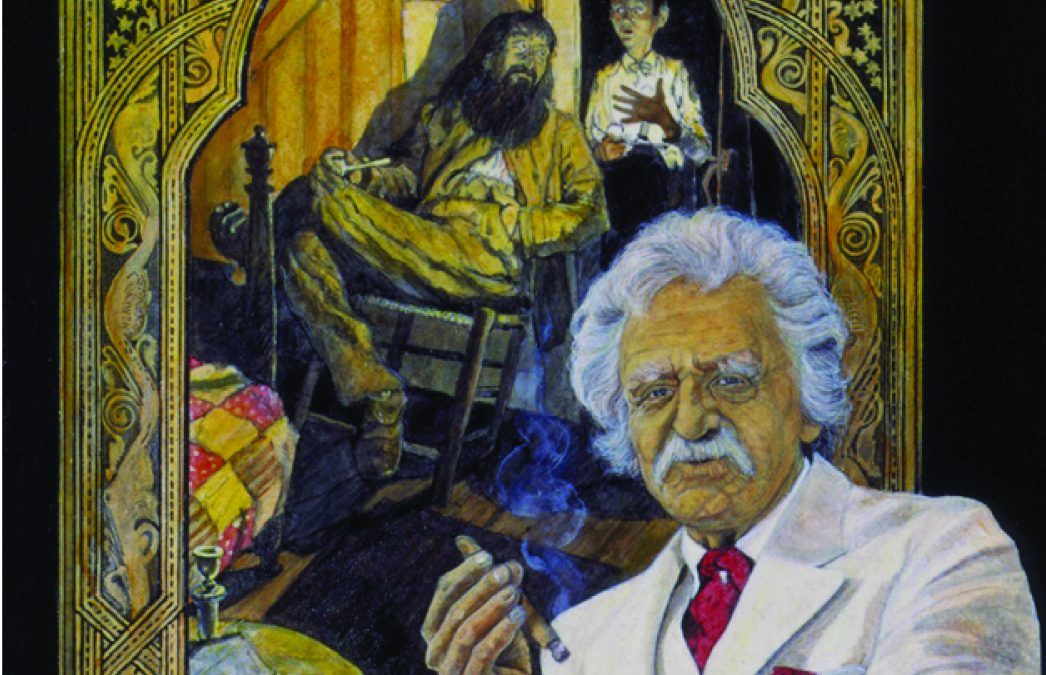 Whenever we have visitors from out of state, one of the first places we take them is historical Virginia City. Regardless of their age, they can’t help but fall in love with this amazing place. A must see is the Washoe Club’s ghost tour and the Comstock Boys at the Bucket of Blood. But, the best part of any trip is the rich history of Virginia City. As we meander through the town, my husband loves to point out the fascinating history of the Comstock. Our guests can’t get enough of it and want to learn more.
.
Thanks to the non-profit, the Comstock Foundation for History and Culture, (CFHC) a new museum dedicated to the history of mining is in the planning stages. “The Comstock Foundation Mining Milling Museum & Visitor Center” is an 8,800 square foot structure, which will be an all-inclusive history of the mining processes of the Comstock era. Peter Dube, an architect with the Dube Group based in Reno, a highly recognized museum architect is designing the museum. In 2019 the NV Energy Foundation awarded a $20,000 grant and in early 2020, awarded an additional $5,000 grant to support the design of the museum.

According to Steven Saylor, Executive Director of the Comstock Foundation (CFHC), the purpose of the Foundation is to protect, preserve, restore, educate, and celebrate the historic structures, arti­facts, landscapes and profound culture of the Comstock Historic District for all to appreciate. The Comstock Historic District is part of the Virginia City National Historic Landmark District, one of the most important National Historic Landmarks in the United States. At over fourteen thousand acres, the landmark is also one of the largest. The district includes Virginia City, Gold Hill, Silver City, the historic part of Dayton, and the historic site of Sutro.

In 2018 the Northern Nevada Development Authority honored the Comstock Foundation with their Pioneer/Boundary Peak Award for Best Nonprofit of the year.

Preserving history comes at a cost and especially during these uncertain times, fundraising has been a challenge. The CFHC’s popular lecture series at the Gold Hill Hotel featuring the rich history of the Comstock had to be canceled due to the COVID-19 epidemic. Because there is currently no tourism, it’s taken a toll on all local businesses, including CFHC. 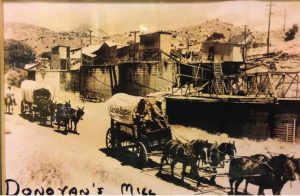 In 2014 the (CFHC) purchased the iconic Donovan Mill in Silver City. The Donovan Mill is internationally recognized as the site where Professor Robert Jackson, from UNR, perfected the cyanide leach­ing process for separating gold and silver from the ore in 1906. This replaced the use of mercury, a highly toxic substance, being used to separate the gold and silver. Restoration of the Donovan Mill is on going on a daily basis. The Donovan was the longest running stamp mill on the Comstock operating from 1860 till 1959.

Saylor is passionate about history so it’s no surprise that he and his wife, Johnye, live in the oldest house in Dayton, built in 1856. After decades of rehabbing and remodeling, the ranch is a haven for rescued animals. Steven and Johnye founded The Judy Project, an animal rescue organization that started in 1996. During our interview, he shared they have 125 rescued animals on the ranch including dogs, cats, horses, chickens, rabbits, 45 peacocks, pheasants, and a Koi fish pond. He marvels at how all the animals get along so well.

When asked about one of his favorite experiences, he shared his love for Mark Twain. Back in 1981, Hal Holbrook, an actor and one of Saylor’s heroes, happened to be performing at Piper’s Opera House in Virginia City. Steven sent his card backstage, asking him to pose for a painting of Mark Twain. Holbrook is critically acclaimed for his one-man stage show, Mark Twain Tonight! He agreed and posed for the painting after his performance. On a side note: Mark Twain was born in 1835 when Halley’s Comet came and died in 1910 when Halley’s Comet returned. It seemed only fitting that Steven created the painting in 1985 when Halley’s comet returned again. For those of you unfamiliar, the comet is visible from earth every 75-76 years. It’s the only short-period comet that is regularly visible to the naked eye from Earth. Saylor included in his painting, Holbrook standing in front of one of Norman Rockwell’s paintings of Huckleberry Finn in an elaborate frame. In the corners of the frame is Halley’s Comet and the dates it came and the date when the painting was created. This spurred a friendship between the two, and Holbrook posed once again for one of Steven’s paintings for the V&T Railroad titled “Victory Train.”

Saylor explained that the organization is volunteer-driven. “Without incredible volunteers, preserving our history wouldn’t be possible.” Because of the depth and breadth of the organization, there are all types of volunteering opportunities, from archiving documents, tour directors, to manual labor. 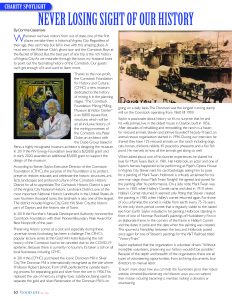 “Movies & Trains with Behind the Scenes”

“The Heyday of Honky Tonk in Virginia City” by Chris Bayer