Historic districts as they pertain to the Comstock

There are three districts that apply to the Comstock

Established July 4, 1961, by the federal government through the Historic Act of 1935 (an honorific act). To become a national landmark district, it must have a national significance There are eight National Historic Landmarks in the State of Nevada

The National Parks Service oversees the policy and the districts, especially if threatened. In 1988, Houston Mineral and Oil and their open pit threatened the VCNHLD, and the NPS listed it a threatened. No one has returned to determine if it is still threatened, threatened again, or fine.

Regulation usually occurs through other federal agencies, through Section 106 of the Historic Act of 1935. If a federal agency has an historic structure or other resource of significance, the State Historic Preservation Office gets involved. The federal agency goes through a consultation process with SHPO, conducts outreach to interested parties, hosts public meetings, and publishes large reports, then the federal agency proceeds with what they want/need to do.

Created by the National Historic Preservation Act of 1966 As a result of this act, all previous landmark district were incorporated under this act.

The legislation does allow for others areas in the state to register in a similar manner as CHD.

This legislation established the CHD.

CHD has the authority to review and guide exterior alternations of historic structures within the boundaries of the District. 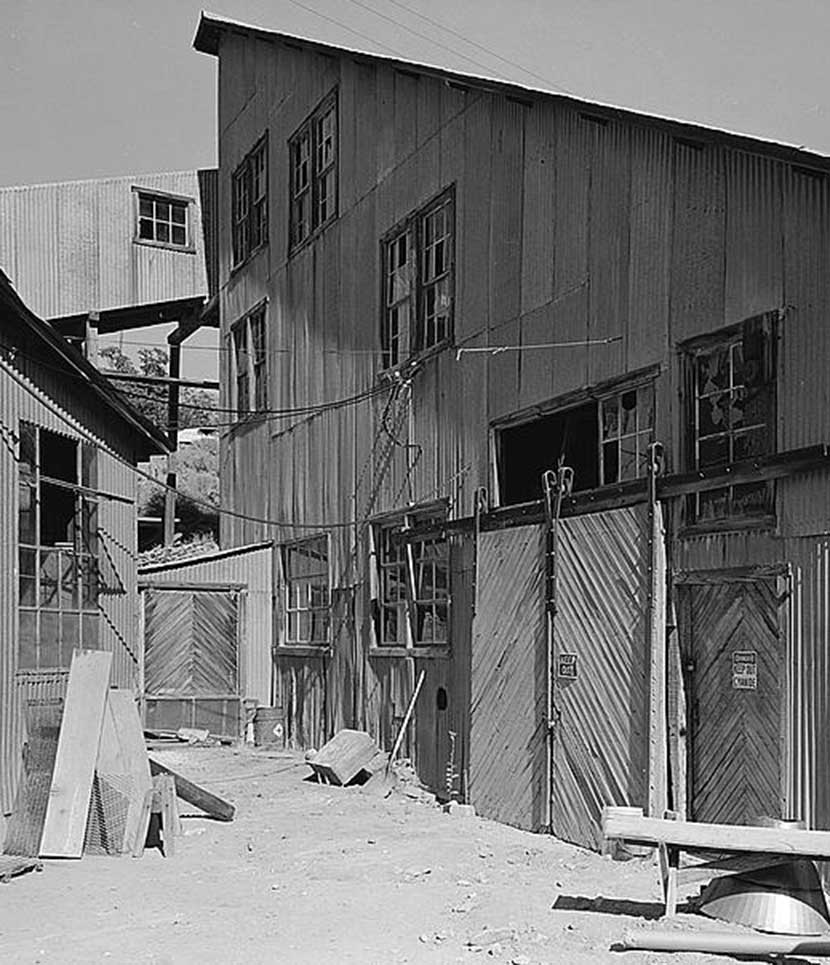 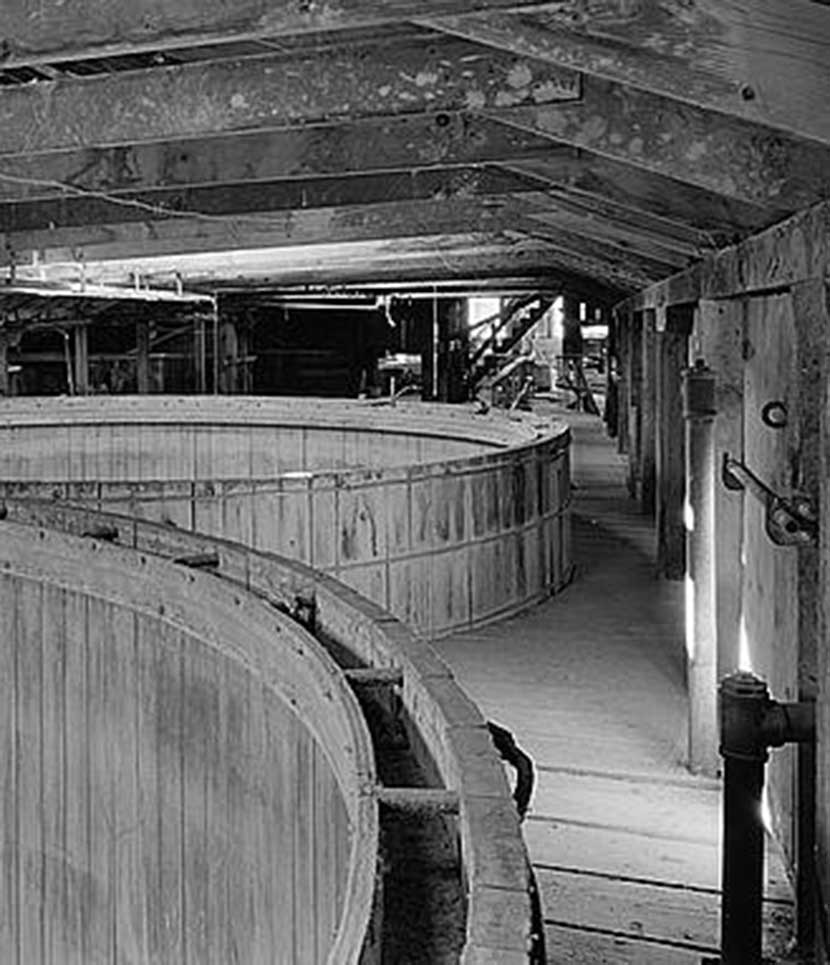 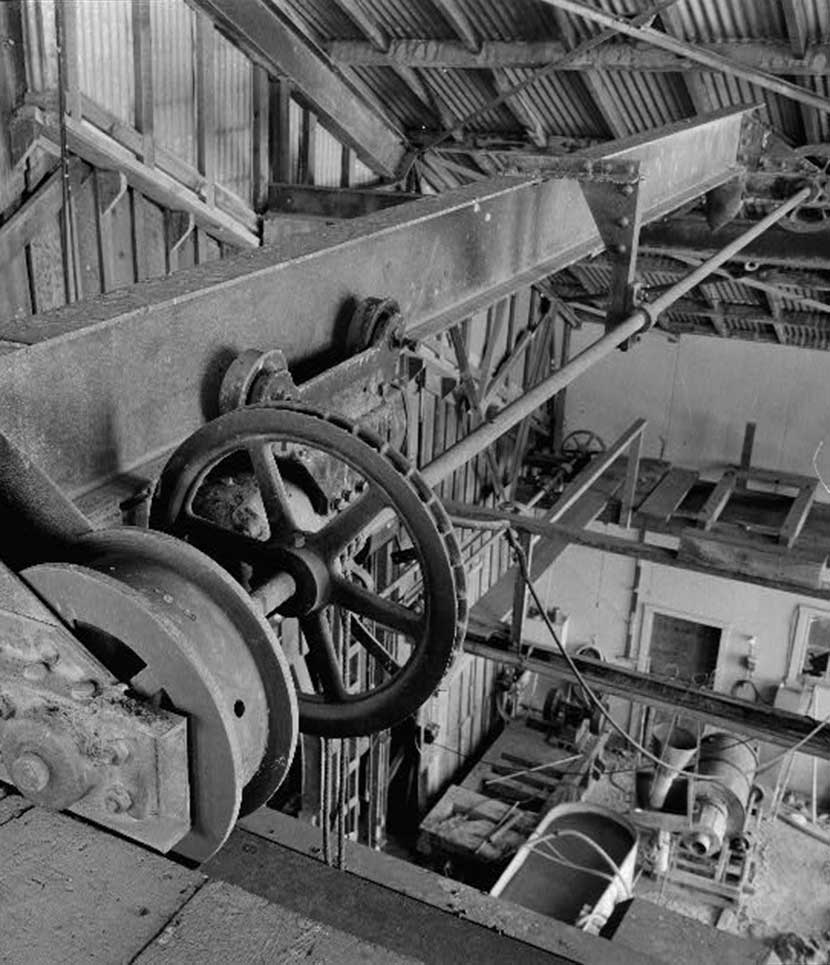 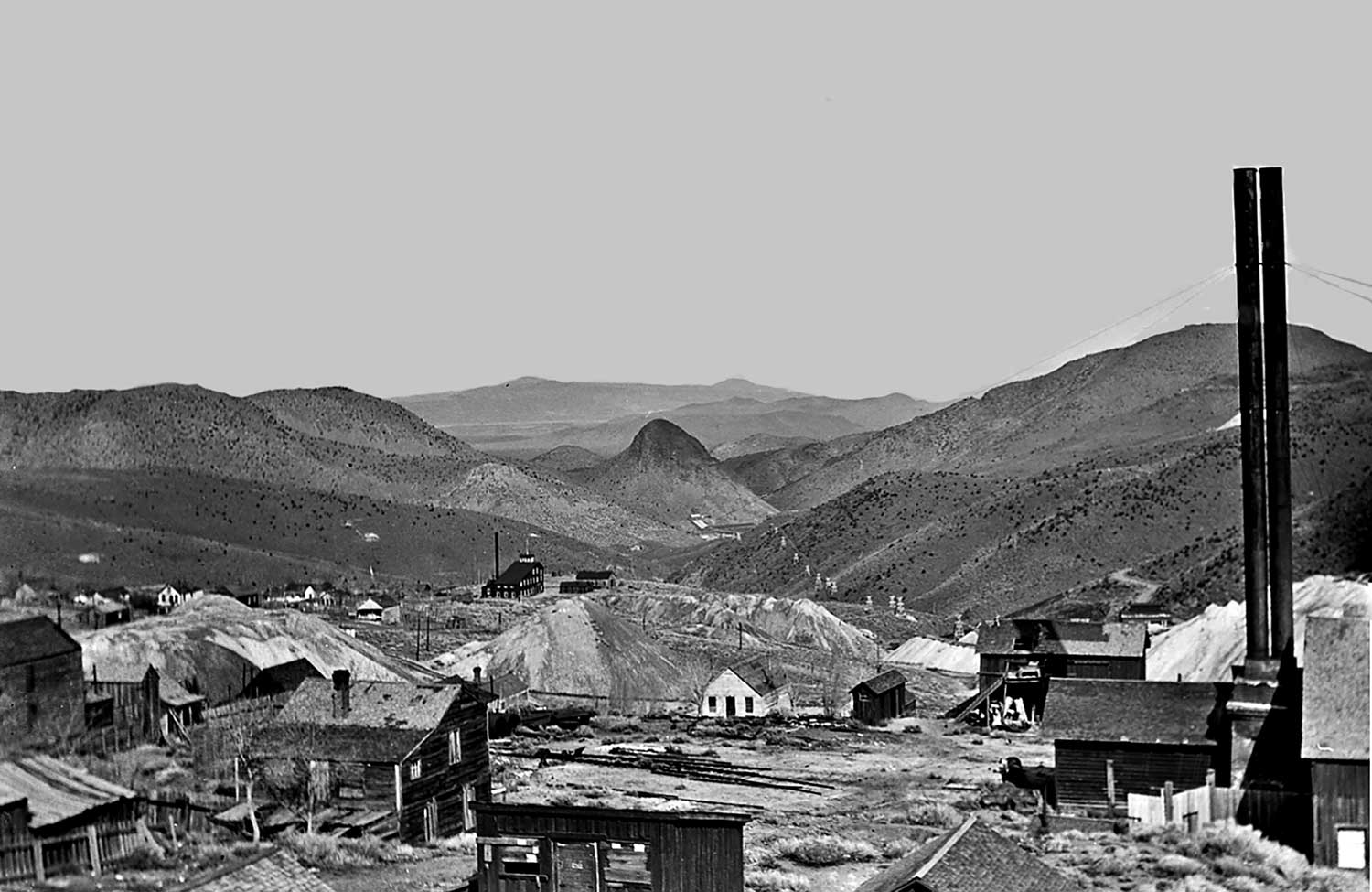