At over fourteen thousand acres, it is also one of the largest. The district includes Virginia City, Gold Hill, Silver City, the historic part of Dayton, and the old town site of Sutro. The Landmark commemorates a long history of remarkable achievements in the field of mining.

While small parties of placer miners worked the region’s sandbars for gold in the 1850s, the strikes of 1859 gave birth to open pit and underground mining. It also saw the organization of Virginia City, Gold Hill, and Silver City. But more importantly, the discoveries revealed one of the richest deposits of gold and silver every found, making the Comstock a center of wealth and prosperity. The bonanza attracted people from throughout the world, and it inspired the invention of a way of mining that set the standard for the industry well into the next century.

All of this – industrial innovation, extraordinary wealth, a dynamic ethnic-rich population, and the subsequent fame the mining district – inspired the designation of the National Historic Landmark by the National Park Service. Unfortunately, Landmark designation does not guarantee preservation. The National Park Service has provided limited funding over the decades, and while this has contributed to saving some structures, much more needs to be done. Ultimately, only local solutions can succeed in saving this important resource. 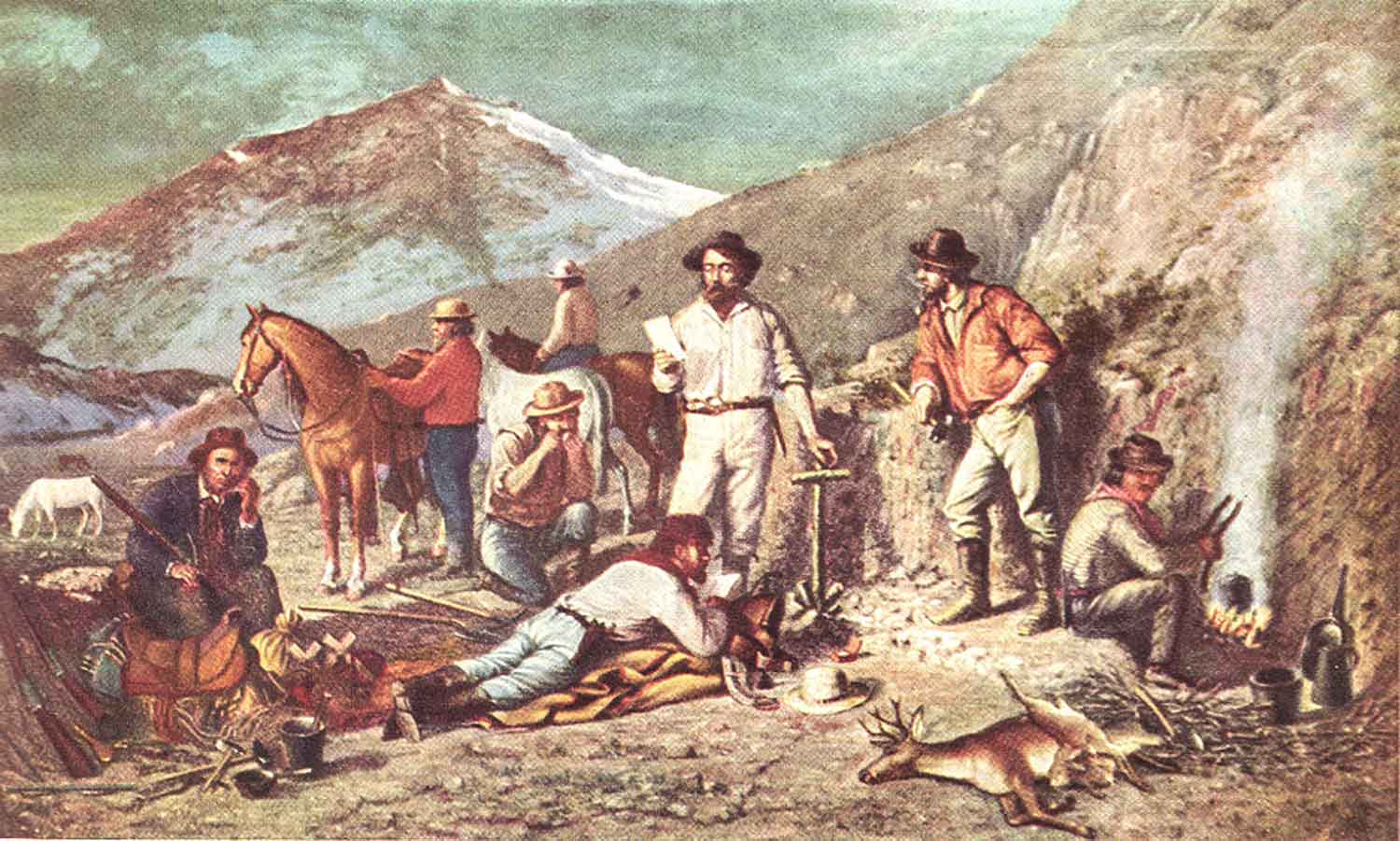 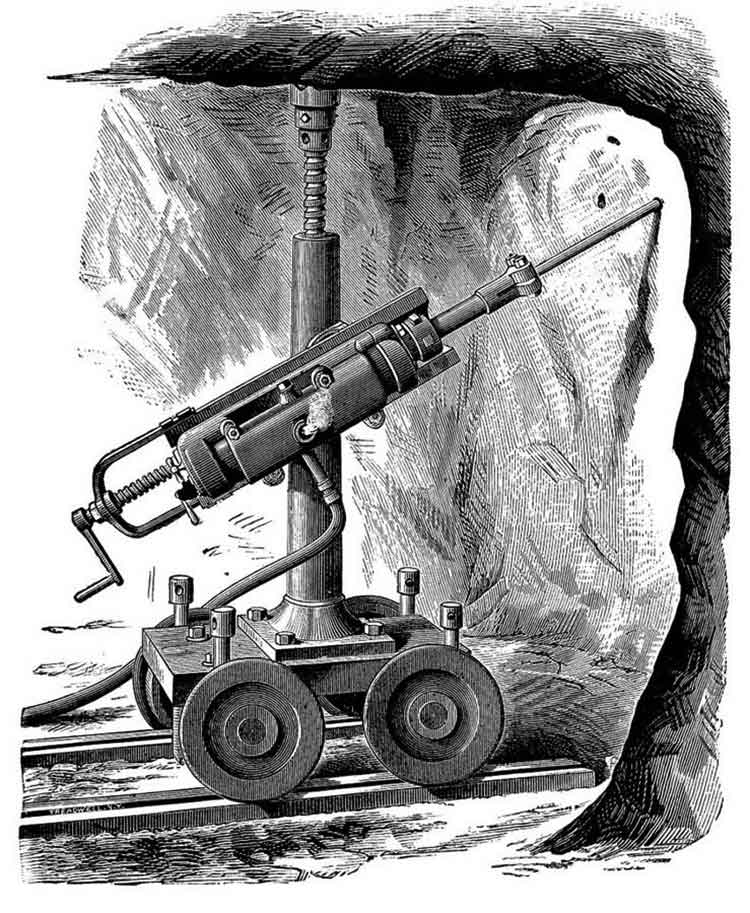 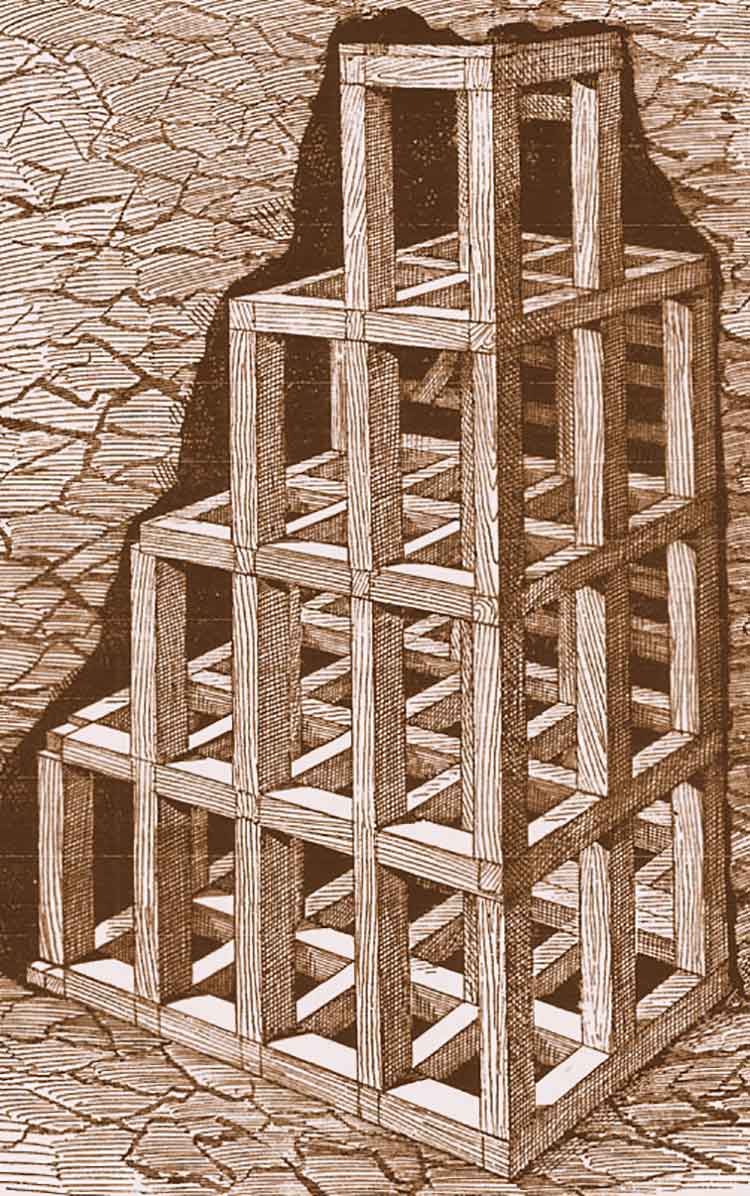