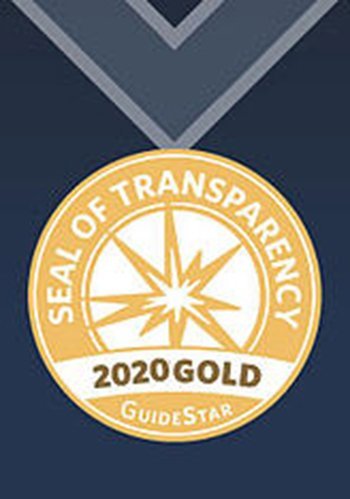 On March 24, 2020, the Com-stock Foundation for History and Culture was the recipient of GuideStar’s Gold Seal of Transparency 2020 Award.  The award recognizes the Foundation’s level of commitment to its mission, including the development of a museum, the restoration of the Donovan Mill, and the preservation of the art and culture of the Comstock.

Steven Saylor, Executive Director of the Foundation, was delighted with the news.  “This is quite an achievement,” Saylor said
“We’re grateful to have reached this status within the philanthropic community.”

The award-winning Comstock Foundation is involved in a variety of projects. Its first endeavor involved the Yellow Jacket Mine, a significant part of Comstock history, located in Gold Hill, NV.  Aside from the infamous Yellow Jacket Fire (one of the greatest disasters in Nevada history), the mine is known for having one of the deepest shafts on the Comstock, with a final depth in 1876 of over 3,000 feet. 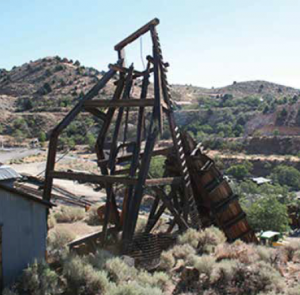 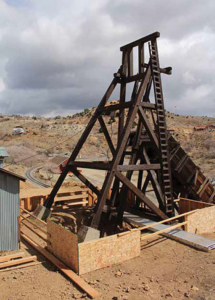 GuideStar offers a variety of resources for those interested in learning more about running non-profit organizations.  Their publications include information on finances and taxes, as well as obtaining grants, and cross border philanthropy and counter-terrorism regulations.

Given the growing need and appreciation for increasing involvement by nonprofits in the global sphere, GuideStar provides millions of people each year with the information to make decisions about nonprofits and the work they do. Donors explore charities and issues they want to support. Nonprofit leaders benchmark their organizations against their peers. Funders research grantees. 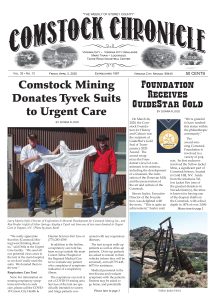