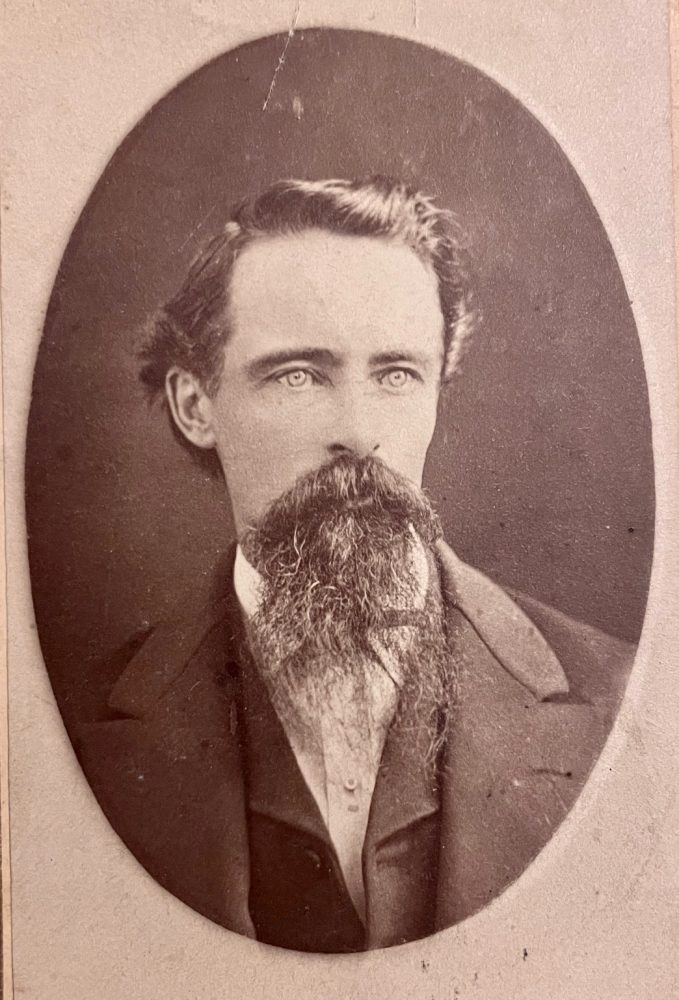 The time frame will be 1860 when he arrived in Carson City, culminating at the Lane family ranch in Palisade Nevada 1899.

This talk will include his time in Virginia City during the 1860’s, there are some good stories, including his buggy races against William Sharon with mule trader Alexander Topponce. . . Sharon always lost!

Franklin Campbell emigrated west from Kalamazoo, Michigan in 1861 when he was 21 years old. He traveled with a wagon train that was driving stock via Fort Laramie to Carson City Nevada. He stayed with Judge Cradlebaugh and found work as a government teamster and then he was appointed Walker River Resident Farmer and Indian Agent by Governor Nye from 1862 to 1873. He devoted 11 years to the Paiute people serving in the post vacated by his friend and mentor Warren Wasson.Farmer Campbell worked with 19 year old Paiute interpreter Richard A. Washington, who worked with Wasson and had been sent to boarding school in Lancaster, Pennsylvania when he was 15 by the first Walker River Indian agent Jacob T Lockhart in 1859.

Farming on the Walker River was almost impossible, intensified by lack of government funding and equipment, pressures from dangerous outlaws, hostile settlers, sickness, hunger, terrible floods, and freezing which destroyed the reservation crops that Frank Campbell and Richard Washington were trying to establish. 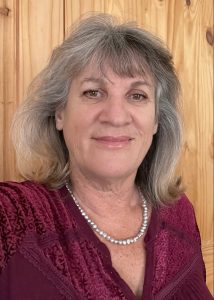 BIO: Our presenter Lisa Jayne is a descendant of Mother Lode and early Nevada gold miners, she is an enthusiastic historian and is here to tell their story. Extensive time in Sierra’s as a woodcutter, chain monkey, and snow plow driver. Then 20 years as a Masonry contractor, BA art degree, A.S. degree in paralegal. DAR volunteer and co- founder of East Cape Guild scholarship nonprofit.