“Mercury on the Comstock”, Fred Holabird 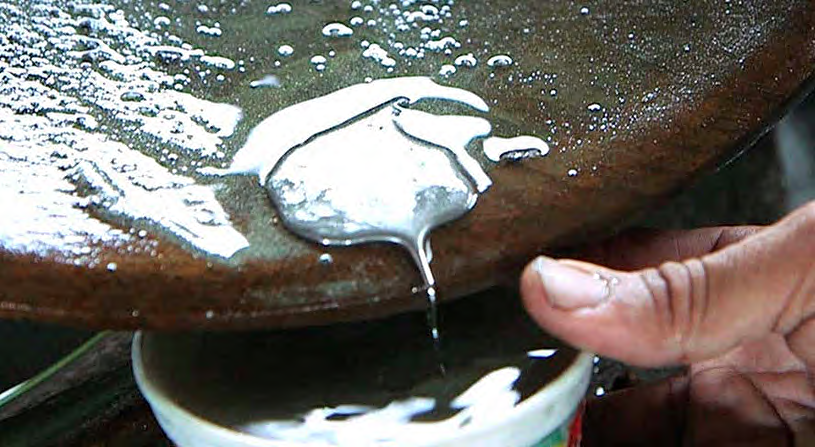 A history of the use of mercury, its short and long term problems and benefits, and what
has been done. This history will help guide where to go in the future.

Mercury has been used for millennia in the gold mining process around the world. Along the way, mankind discovered mercury gas was deadly.

Between 1860 and 1889, more than 20.5 million pounds of mercury was used just in the huge silver strikes in the Comstock Lode in western Nevada. While some was likely vaporized, making the surrounding atmosphere toxic, most of the element seeped into the environment.

Almost two thousand years later, advancements in science and chemistry led to the development of the periodic table in 1789, and from there we began to study natural chemistry in much more detail. Today we know of 118 different elements and are constantly studying of the interactions of these elements as well as their effects on mankind.

Tons of mercury were mined in the western states for use in the stamp mill process, inclusive of the Comstock. The largest producer was at new Almaden, California, south of San Jose. The stamp mill process utilized flat tables placed at a slight angle with a catch basin at the bottom. Fine crushed ore was run over the mercury coated tables which attached the gold-silver to the mercury, where it was gathered, then separated in a furnace with built-in mercury recovery devices. The process, however, was not perfect. A slight change in the near horizontal angle could cause the loss of much mercury, as could an imperfect distilling process in the furnaces. The loss of mercury meant a loss of much revenue, and it was avoided at all costs, but the process was not perfect. These imperfections in the milling process were understood as soon as the late 1860s, and a number of Comstock mining companies began reprocessing tailings for the gold and silver missed in the first round of milling. By the 1870s, reprocessing of tailings were a regular contributor to overall production. But not all tailings were reprocessed, and even for those that were, problems could and did still arise. 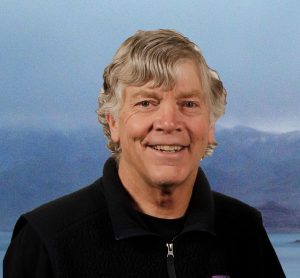 BIO: Fred Holabird is a mining geologist. He managed two open pit gold mines in Nevada, managed a number of mine site cleanups in the western United States, managed the first mercury and cyanide polluted aquifer cleanups in Nevada, with many major projects under his belt.

Holabird also has done extensive research and/or published a number of papers on precious metals fingerprinting and currently manages a gold company who owns a major offshore gold deposit at Nome, Alaska which nets millions of dollars per year in royalties.

Holabird also owns and manages the country’s largest selling auction firm in America of historical Americana. He has published more than 225 professional papers on all aspects of things related to mining, environmental geology, mining geology, mining history and other fascinating historical topics.

Holabird has also been an integral part of every major gold treasure recovery since 1986, including the Atocha, SS Central America, SS Republic and others.

He received his BS in geology at Humboldt State University about December, 1975. He is married to nationally known film reviewer Robin Holabird.