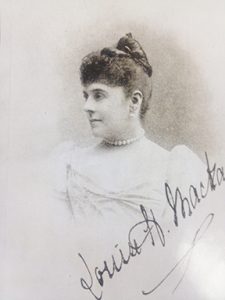 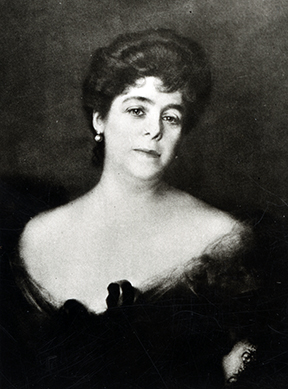 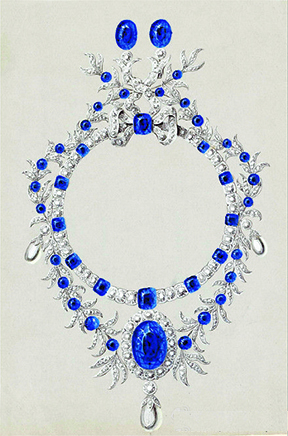 Description: Women played a huge part in Comstock history, but their contributions to the life and times of the old lode are often obscured by the Wild West myths of whiskey, gun smoke, and golden-hearted prostitutes. At the Comstock Foundation’s August 15 event at the Gold Hill Hotel, writer Gregory Crouch, author of The Bonanza King, will attempt to shed light upon some of the women’s issues of the day—among them fashion, food, drugs, alcohol, prostitution, and women’s suffrage—primarily through the story of Marie Louise Hungerford, John Mackay’s remarkable wife.o. 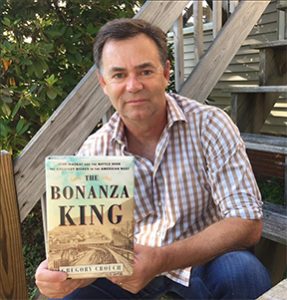 Bio:
Gregory Crouch is an author who specializes in adventurous and historical subjects. Most recently, he is the author of The Bonanza King: John Mackay and the Battle Over the Greatest Riches in the American West (Scribner, 2018).

A regular book critic, Crouch has reviewed more than 30 books for the Wall Street Journal, the Washington Post, the New York Times Book Review, and NPR Books, among others. He is a member of the National Book Critics Circle.

Crouch has published stores in The Atlantic, National Geographic, National Geographic Adventure, Smithsonian, Time, American History, World War II, Islands, Outside, Popular Mechanics, Backpacker, and many other national and regional media, and dozens of adventure stories for Rock & Ice, Ascent, Alpinist, and Climbing, where he was a senior contributing editor. He is also the author of Goldline: Stories of Climbing Adventure and Tradition (The Mountaineers, 2001) and Route Finding: Navigating with a Map and Compass (Falcon, 1999).

Crouch and his work have been quoted in the New York Times, Newsweek, the Atlantic, Forbes, Nautilus, Alpinist, the Washington Post, the South China Morning Post, and by NPR.