“A Chronicle of Nevada’s Great Basin “ 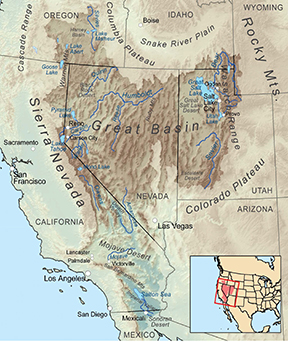 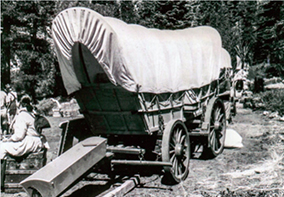 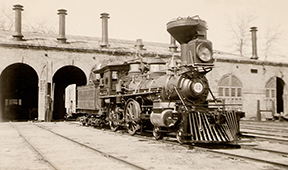 Description: The lecture touches on many aspects of the Great Basin’s timeline beginning with prehistoric man and Ancient Lake Lahontan. It moves forward to the early explorers and on into Nevada’s history and the western migration of the 1840s. It describes the advancement of transportation from wagon roads to interstate highways. Also covered are Nevada railroads and areas of aviation and the importance’s of Nevada’s military bases during World Two and the Cold War. 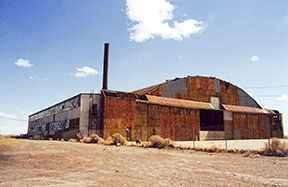 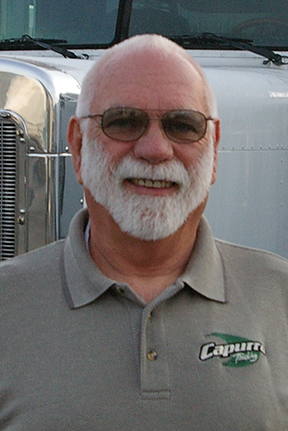 Bio: Jerry Aaron has been traveling throughout Nevada for more than sixty years. His fifty year career in Nevada’s trucking industry allowed him to journey into many areas of the Silver State. He developed a love for the vast desert lands that make up The Great Basin and history that they hold. Business trips would take him into mysterious regions well off the beaten path, fueling a curiosity that would require a personal adventure into the area to explore and investigate. Discovering the history of an area by probing a mysterious canyon or investigating an old ghost town has afforded the author with many years of rewarding adventures. Finding 10,000 year old petroglyphs on a rock face while examining the remains of a modern day airplane crash site can be somewhat of oddity, but that’s Nevada a place he loves to be.