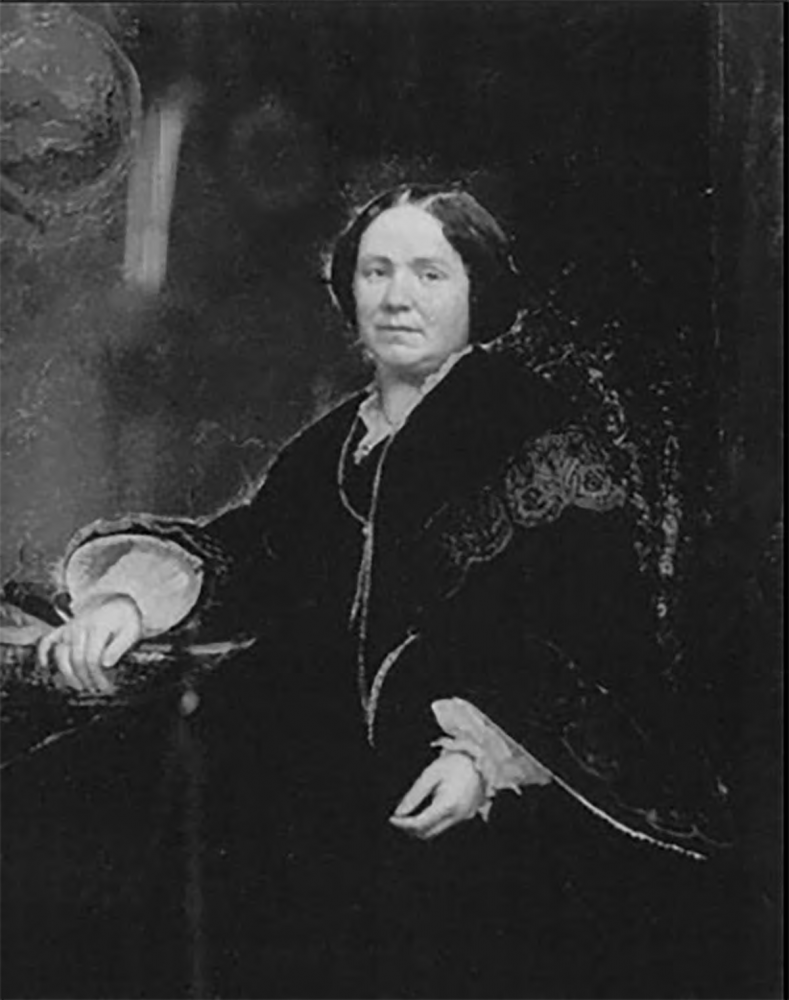 In her time, Eilley Oram Bowers was one of the wealthiest women in the United States. Born on a farm in Scotland, Eilley married as a teenager, converted to Mormonism and the couple immigrated to the United States. She became an early Nevada pioneer, farmer and miner, and was made a millionaire by the Comstock Lode mining boom. Eilley was twice-divorced by the time she married her third husband Lemuel “Sandy” Bowers. With their new wealth, they built the Bowers Mansion in Washoe Valley, one of the largest houses in the western United States. Following the death of her husband, and with the collapse of the Nevada mining economy, Eilley Bowers became bankrupt and destitute. She reinvented herself as “The Famous Washoe Seeress”, a professional scryer and fortune-teller. Eilley will tell in her own words, of her adventures, her admirers and her adversaries…and why she was regarded, at least for a while, as “Queen of the Comstock”.

BIO: Kim Harris is an accomplished Chautauquan who has portrayed living history characters at various venues including Genoa Cowboy Festival, Pipers Opera House, the Gold Hill Hotel, Granlibakken, Dangberg Historic Park and The Lake Tahoe Chautauqua Festival. Harris currently serves as Events Manager at Dangberg Home Ranch Historic Park in Minden, NV, and is the owner and operator of Western History ALIVE!  where she portrays several Chautauqua characters including Charley Parkhurst, Libbie Bacon Custer and Lizzie Borden. Harris was born and raised at Donner Lake, CA growing up immersed in the history of our West.  She enjoys not only sharing what she has learned about our history, but continuously learning from those that have lived it themselves.