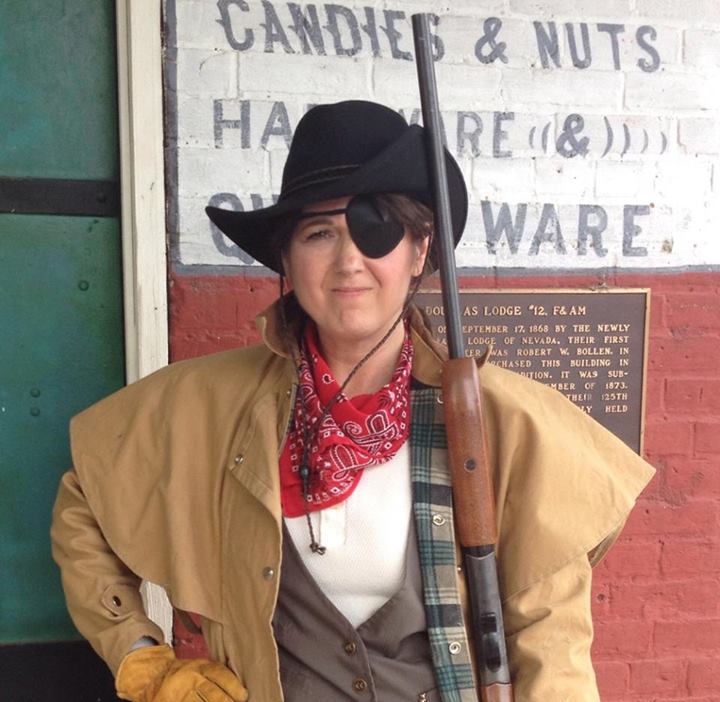 “Charley Parkhurst” – Known as one of the premiere “whips” of all stage drivers, One-Eyed Charley Parkhurst came to the West from Rhode Island during the Gold Rush era of the 1850s.  At times Charley worked with famous local stage driver Hank Monk who was known as the “Jehu of the Sierras”.   Charley’s route was at one time through Carson Valley between the California gold fields and the Comstock. Hop on board Charley’s coach and take the ride of your life.  And mind you, Charley’s stage waits for no man…or woman! 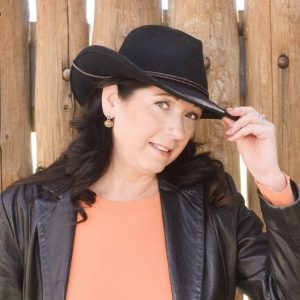 Harris currently serves as owner/operator of Western History ALIVE! where she portrays several Chautauqua characters that helped to shape Northern California, Nevada and the early days of the West. Characters she portrays include Libbie  Bacon Custer, Calamity Jane and Lizzie Borden.

Harris was born and raised at Donner Lake, CA growing up immersed in the history of our West. She enjoys not only sharing what she has learned about our history, but continuously learning from those that have lived it themselves.