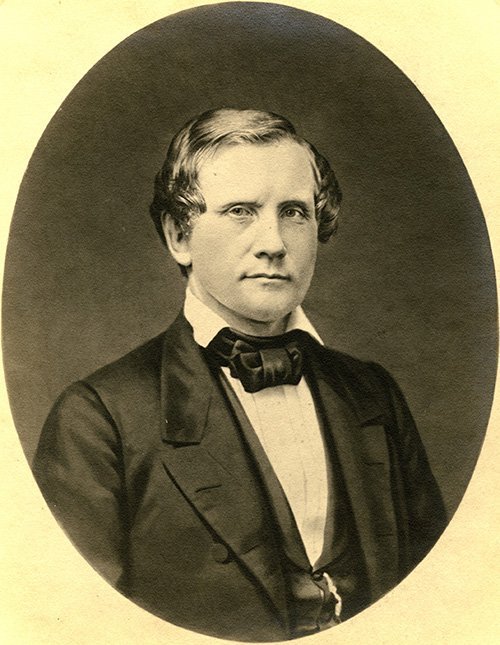 Join us for an exciting lecture brought to you by The Comstock Foundation and Piper’s Opera House! 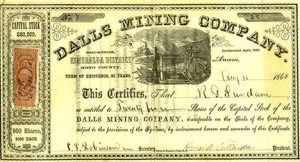 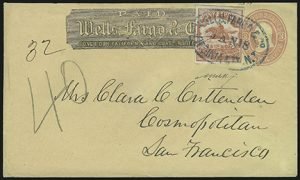 A.P Crittenden, a lawyer and an adventurer, was an early 49’er who travelled by the southern route from Texas through Mexico to San Francisco. With strong Southern sympathies during the Civil War, he left his successful practice in California avoiding political and loyalty conflicts and migrated to the Nevada Territory, first in Aurora, then in Virginia City. A.P. found the abundance of mining claim disputes a new source of income. His two sons-in-laws were also involved with the Nevada mines as assayer and banker. They supplied him with much “insider” information on the various mines enabling him to play the Comstock stock market. Surprisingly much of the profits from this stock speculation went to supporting a “black widow” mistress, who it turned out, was not to be trifled with!

Bio: Paul Franklin has been an executive in the semiconductor industry for some 50 years. He is a frequent lecturer at Stanford University. Much of his time is now focused on Western historical research specializing in the areas of mining and its technology. He has published articles in professional journals, been a lecturer at the UNR’s Osher Lifelong Learning Institute, the Comstock Foundation, the Carson City Mint Museum, Comstock Foundation Talks and appeared on the local TV program: Old Tales of Nevada: Past and Present. His first book, “Anatomy of an Ingot” follows the careers of three mining engineers and assayers who figured significantly in Nevada’s early silver mining boom. Paul is presently finishing another book about a Comstock Mining attorney who met an untimely death at the end of a gun held by his mistress who was a formerly a boarding house manager in Virginia City during the early 1860’s. 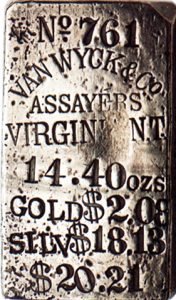 Due to current restrictions, the maximum capacity is 100 individuals for this event. Masks must be worn at all times. We appreciate your cooperation so that we can continue to have these small events!