Lecture Series: “Beyond the Tunnel”, by Author Mark Stern 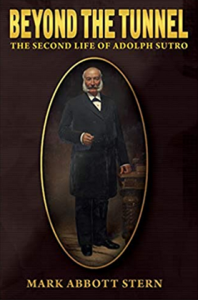 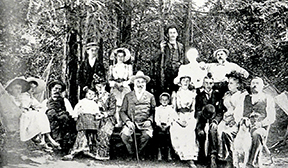 Description: Adolph Sutro was famous for three things: the tunnel under the Comstock Silver Mines which bore his name; his dominance over the real property in San Francisco where he owned one twelfth of the city’s real estate; and his election as Mayor of that city. Earlier biographical treatments of Sutro concentrated upon construction of the tunnel and devoted little space to his other accomplishments. This book emphasizes the years after he had left the tunnel project and tells the story of a great entrepreneur in real estate, entertainment and community leadership against dedicated enemies. 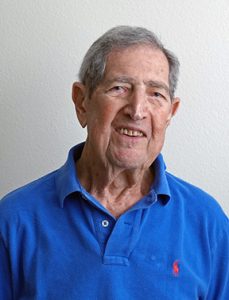 Bio: Mark Abbott Stern is a graduate mechanical engineer (Purdue University, 1951) who spent 38 years in the aerospace business before writing his first book  – also a biography – about David Franks, a merchant in Philadelphia during the 1700s who supplied meals and other materials to the British Army from the French & Indian War through the Colonial period and the Revolutionary War. Since retiring from aerospace, Stern spent a portion of every week servicing pianos in the workshop of a prominent re builder. When he could find time, he played tennis.

“Movies & Trains with Behind the Scenes”

“The Heyday of Honky Tonk in Virginia City” by Chris Bayer